Here are some photos taken by my mate Andy Johns:

Photos from Andy and the boys recent New Zealand trip.

Hot Water Beach New Zealand 2014. The water coming from a nearby spring is heated to around 30 degrees.

New Zealand North Coast 2014. The headland in the foreground is a sea bird colony. 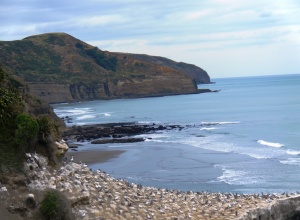 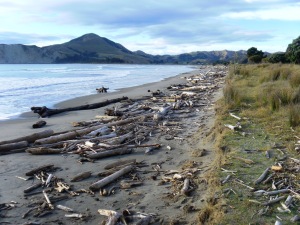