More winter swells on the way.

Newcastle at lunchtime 8/7/2011 no one out and some big ones hammering  in. 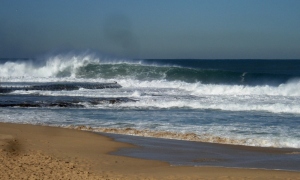 This one looks a bit more rideable but there were a lot of  closeouts. 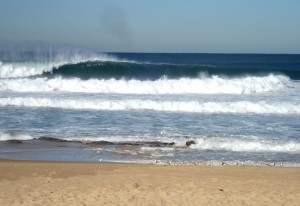 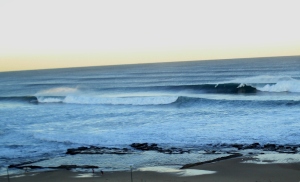 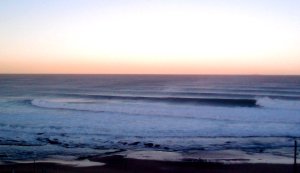 Redhead Beach Saturday morning spray coming off a mean  one.

Black Neds Bay Swansea 30/6/11 – A nice place to go for a paddle,  it’s  only shallow so best go a high tide and you can see the fish moving around,  watch out for the razor clams though.

Blacksmiths 29/6/11 choppy and raining but still a nice sight. 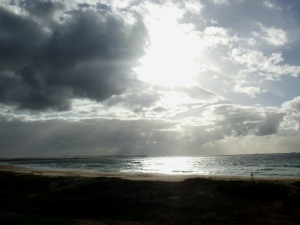 Overlooking Newcastle City May 2011 some of it old and some new.

Wendy Saddington and friends visiting Redhead beach 1969. Wendy sings the  blues properly and has one of Australia’s best voices and played at  Newcastle Wests Bus Stop Disco the night before. Bus Stop Disco hosted  Australia’s best bands like the La De Das and Levi Smiths Clefts and I didn’t  hear much disco music there as it wasn’t invented yet –  that was a 70’s  thing.