Fred gave me some footage converted from 8mm film from 1969 of me herbing around on my Bultaco and yes stacking it. 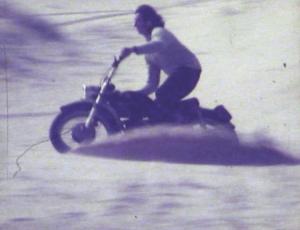 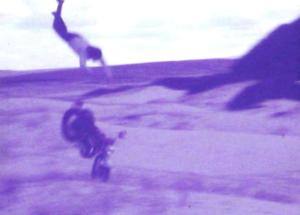 Crow over the handlebars 1969 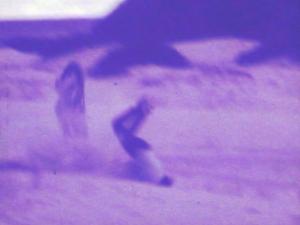 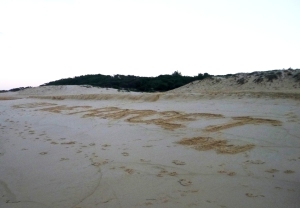 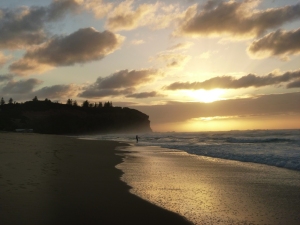 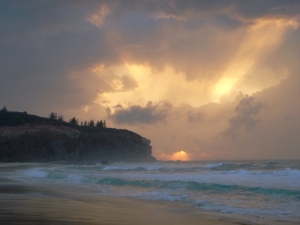 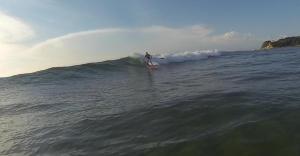 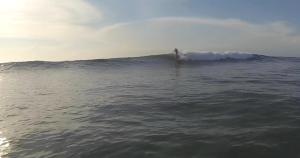 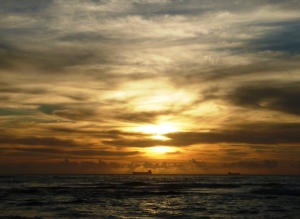 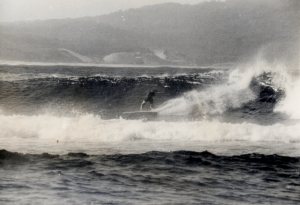 Looks like Don was cranking his turns in the surf just how he did when he raced Speedway a few years later. Don Howison riding for Australia V England at Salty Creek Speedway 1974 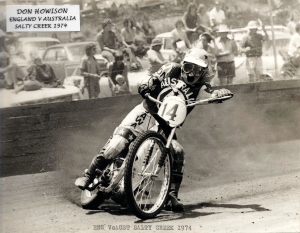 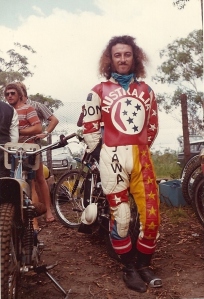 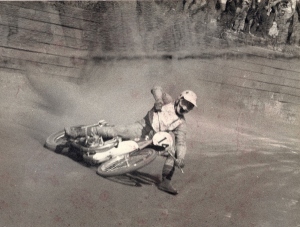 Don was also into riding motor cycle Trials events which got him into some testing situations. Don Howison riding a Beta Techno. 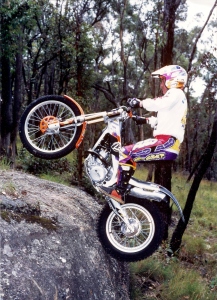 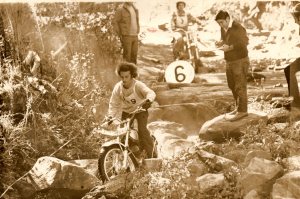 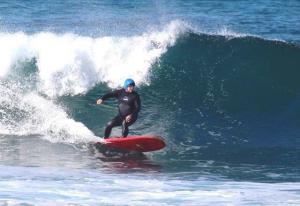 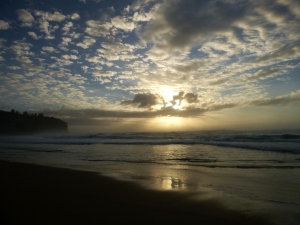 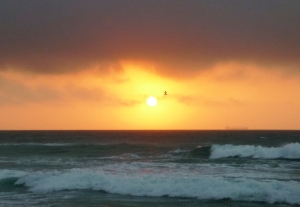 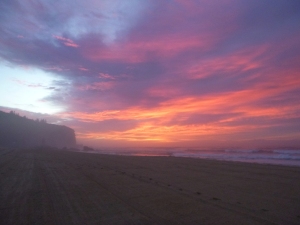 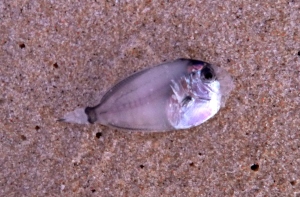